Scholarship for the free and virtuous society.

Departmental disciplines include theology, philosophy, history, economics, and law. The investigations of these scholars provide the intellectual foundations for all that the Acton Institute does. 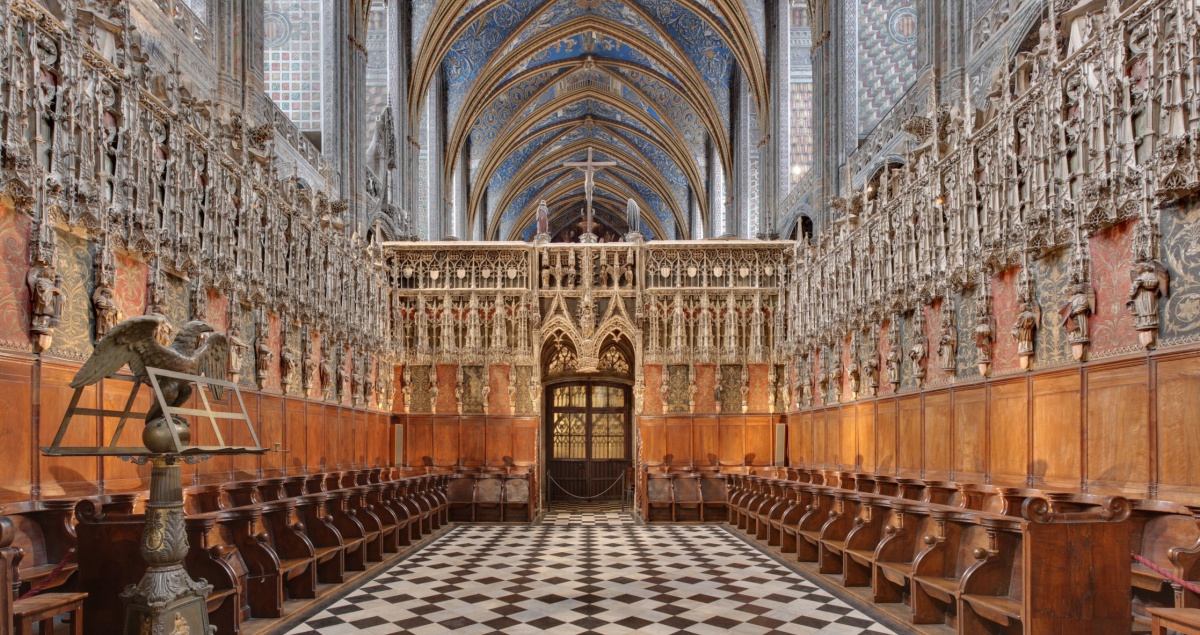 Acton Research accommodates in-house and externally-based scholars from a variety of nationalities, Christian confessions, and intellectual disciplines. These disciplines include theology, philosophy, history, economics, and law. The investigations of these scholars attempt to clarify the foundations of a free, humane, and virtuous society. Their work is guided by an uncompromising commitment to human dignity, economic liberty, the recognition of the benefits of a limited government, the pursuit of truth, and the compatibility of faith and reason.

Acton Research provides the Acton Institute with the intellectual tools (including books, monographs, articles, and op-ed pieces as well as a refereed academic journal, the Journal of Markets & Morality) it needs to promote its distinct vision of the free and virtuous society, and the benefits of individual liberty guided by religious principles. Primary reference sources for Acton Research include Christian social ethics, the natural law tradition, and various schools of thought that explore and uphold the benefits of economic liberty. Acton Research has sought to expand knowledge of the economic thought of sixteenth and seventeenth century Roman Catholic and Protestant scholastic theologians. It has also drawn attention to the insights of Eastern Orthodox Christianity and the wisdom of the Jewish Tradition. 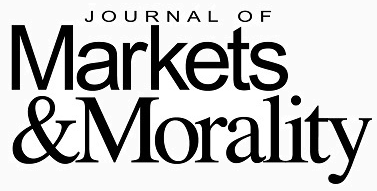 A peer-reviewed academic journal published by the Acton Institute

Browse lists of recommended reading materials on a variety of topics, handpicked by our team of scholars.

Find out more about the publications authored, edited, and curated by Acton affiliated scholars.

Discover the namesake of the Acton Institute and get access to resources on this extraordinary man's life and work. 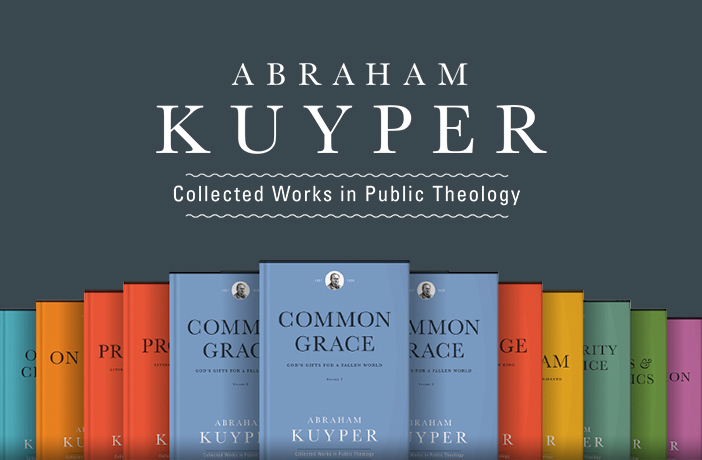 The Acton Institute Research Library is located within Acton’s headquarters in Grand Rapids. The Library is open to the public weekdays from 9:00 - 4:30, excluding holidays.

While walk-ins are welcome, we ask that whenever possible visitors schedule an appointment in advance so that we may ensure that our librarian, Dan Hugger, or another staff member will be on hand to help guide their visit. 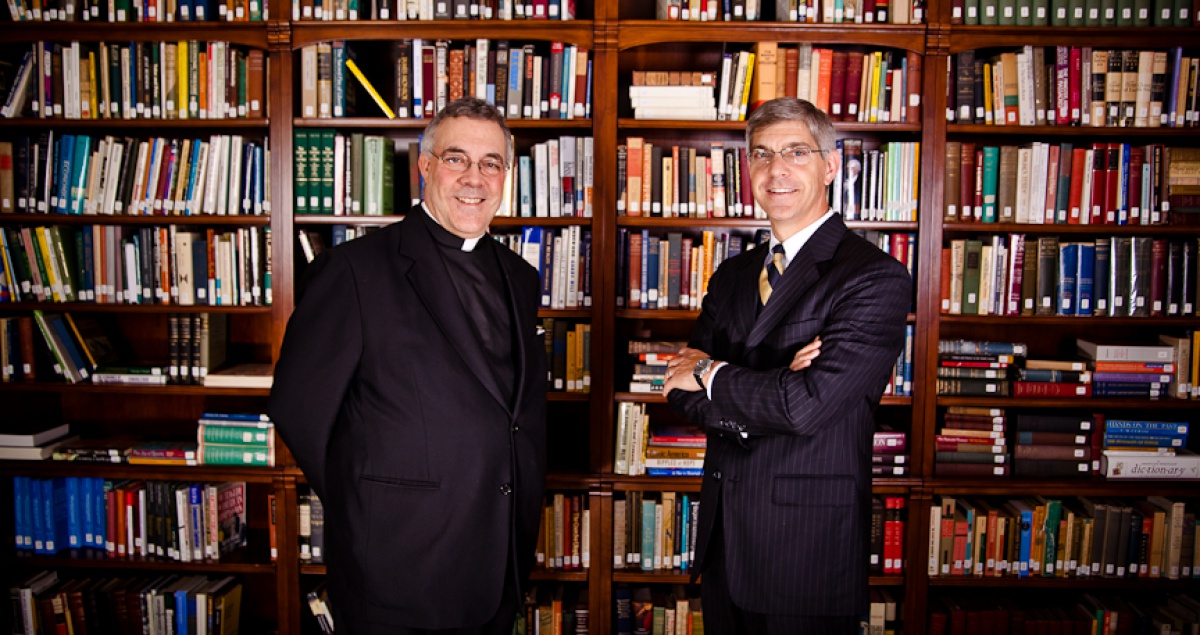 The Acton Research Library is located at Acton’s headquarters in Grand Rapids.