About the Acton Institute 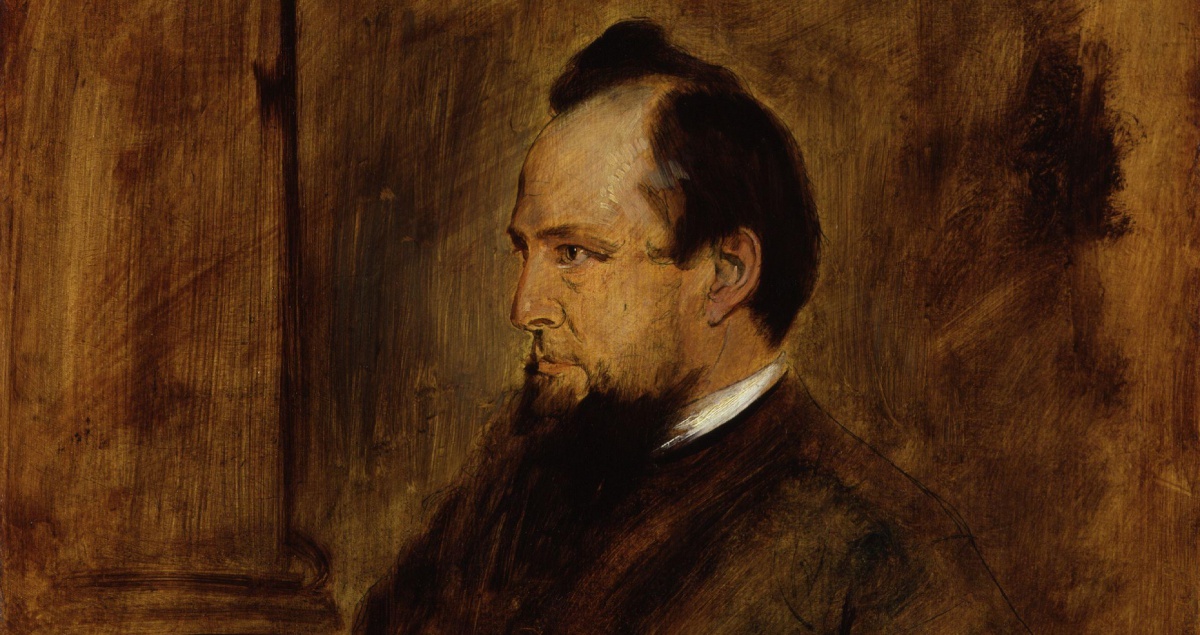 The Acton Institute is a think tank whose mission is to promote a free and virtuous society characterized by individual liberty and sustained by religious principles.

The Acton Institute for the Study of Religion and Liberty is named after the great English historian, Lord John Acton (1834-1902). He is best known for his famous remark: “Power tends to corrupt, and absolute power corrupts absolutely.” Inspired by his work on the relation between liberty and morality, the Acton Institute seeks to articulate a vision of society that is both free and virtuous, the end of which is human flourishing. To clarify this relationship, the Institute holds seminars and publishes various books, monographs, periodicals, and articles.

The Acton Institute organizes seminars aimed at educating religious leaders of all denominations, business executives, entrepreneurs, university professors, and academic researchers in economics principles, and in the connection that can exist between virtue and economic thinking. We exhort religious leaders to embrace the principles of economics as analytic tools in the consideration of economic issues that arise in their ministry, and we exhort business executives and entrepreneurs to integrate their faith more fully into their professional lives, to give of themselves more unselfishly in their communities, and to strive after higher standards of ethical conduct in their work. Our conferences are held primarily in the United States, but we also conduct some conferences in Europe and Latin America. More information on these seminars can be obtained at Acton events.

The Acton Institute's publications range widely from those directed at the general public to those that are rigorous academic essays. We publish monthly current affairs and public policy opinions both in hard print and on-line. We also print a journal called Religion & Liberty that engages the intellectual reader on issues in the areas of religion, politics, economics, literature, and culture. We also publish the Journal of Markets & Morality, which is a refereed academic journal dedicated to examining ideas in the unique interdisciplinary niche that brings together economics, theology, and philosophy. In addition, we publish monographs on economic issues that have direct impact on Christian theology as part of a collection called the Christian Social Thought Series. As part of the Acton Institute's information outreach program, we also publish transcripts and tapes of prominent guest speakers we have invited to our special events, and of TV and radio discussions in which we have participated. These are available through the Acton Book Shop.

The Acton Institute’s academic investigations are conducted by Acton Research. The work produced at Acton Research includes the disciplines of philosophy, economics, theology, and history, among others, and it includes the contributions of both in-house research fellows and of invited scholars. The principal goal of Acton Research's investigations is to seek truth by means of the examination and clarification of ideas. The investigations produced at the Acton Institute are delivered widely at conferences with the goal of reaching the academy at large. The papers and monographs produced by Acton Research fellows take final form as books published by mainstream academic publishers and as articles accepted in refereed academic journals.

The Acton Institute was founded on the basis of ten Core Principles, integrating Judeo-Christian Truths with Free Market Principles.

Dignity of the Person - The human person, created in the image of God, is individually unique, rational, the subject of moral agency, and a co-creator. Accordingly, he possesses intrinsic value and dignity, implying certain rights and duties for both himself and other persons. These truths about the dignity of the human person are known through revelation, but they are also discernible through reason.

Social Nature of the Person - Although persons find ultimate fulfillment only in communion with God, one essential aspect of the development of persons is our social nature and capacity to act for disinterested ends. The person is fulfilled by interacting with other persons and by participating in moral goods. There are voluntary relations of exchange such as market transactions that realize economic value. These transactions may give rise to moral value as well. There are also voluntary relations of mutual dependence, such as promises, friendships, marriages, and the family, which are moral goods. These, too, may have other sorts of value, such as religious, economic, aesthetic, and so on.

Importance of Social Institutions - Since persons are by nature social, various human persons develop social institutions. The institutions of civil society, especially the family, are the primary sources of a society's moral culture. These social institutions are neither created by nor derive their legitimacy from the state. The state must respect their autonomy and provide the support necessary to ensure the free and orderly operation of all social institutions in their respective spheres.

Human Action - Human persons are by nature acting persons. Through human action, the person can actualize his potentiality by freely choosing the moral goods that fulfill his nature.

Sin - Although human beings in their created nature are good, in their current state they are fallen and corrupted by sin. The reality of sin makes the state necessary to restrain evil. The ubiquity of sin, however, requires that the state be limited in its power and jurisdiction. The persistent reality of sin requires that we be skeptical of all utopian "solutions" to social ills such as poverty and injustice.

Rule of Law and the Subsidiary Role of Government - The government's primary responsibility is to promote the common good, that is, to maintain the rule of law and to preserve basic duties and rights. The government's role is not to usurp free actions, but to minimize those conflicts that may arise when the free actions of persons and social institutions result in competing interests. The state should exercise this responsibility according to the principle of subsidiarity. This principle has two components. First, jurisdictionally broader institutions must refrain from usurping the proper functions that should be performed by the person and institutions more immediate to him. Second, jurisdictionally broader institutions should assist individual persons and institutions more immediate to the person only when the latter cannot fulfill their proper functions.

Creation of Wealth - Material impoverishment undermines the conditions that allow humans to flourish. The best means of reducing poverty is to protect private property rights through the rule of law. This allows people to enter into voluntary exchange circles in which to express their creative nature. Wealth is created when human beings creatively transform matter into resources. Because human beings can create wealth, economic exchange need not be a zero-sum game.

Economic Liberty - Liberty, in a positive sense, is achieved by fulfilling one's nature as a person by freely choosing to do what one ought. Economic liberty is a species of liberty so-stated. As such, the bearer of economic liberty not only has certain rights, but also duties. An economically free person, for example, must be free to enter the market voluntarily. Hence, those who have the power to interfere with the market are duty-bound to remove any artificial barrier to entry in the market, and also to protect private and shared property rights. But the economically free person will also bear the duty to others to participate in the market as a moral agent and in accordance with moral goods. Therefore, the law must guarantee private property rights and voluntary exchange.

Economic Value - In economic theory, economic value is subjective because its existence depends on it being felt by a subject. Economic value is the significance that a subject attaches to a thing whenever he perceives a causal connection between this thing and the satisfaction of a present, urgent want. The subject may be wrong in his value judgment by attributing value to a thing that will not or cannot satisfy his present, urgent want. The truth of economic value judgments is settled just in case that thing can satisfy the expected want. While this does not imply the realization of any other sort of value, something can have both subjective economic value and objective moral value.

Priority of Culture - Liberty flourishes in a society supported by a moral culture that embraces the truth about the transcendent origin and destiny of the human person. This moral culture leads to harmony and to the proper ordering of society. While the various institutions within the political, economic, and other spheres are important, the family is the primary inculcator of the moral culture in a society.

Find our core principles expressed through daily posts on our PowerBlog website.  We also publish a weekly article called Acton Commentary every Wednesday.  If you prefer books, our Book Shop sells a selection of titles that reflect our core principles.  You might also find our mobile apps helpful, which provide a way to read our online content on the go.