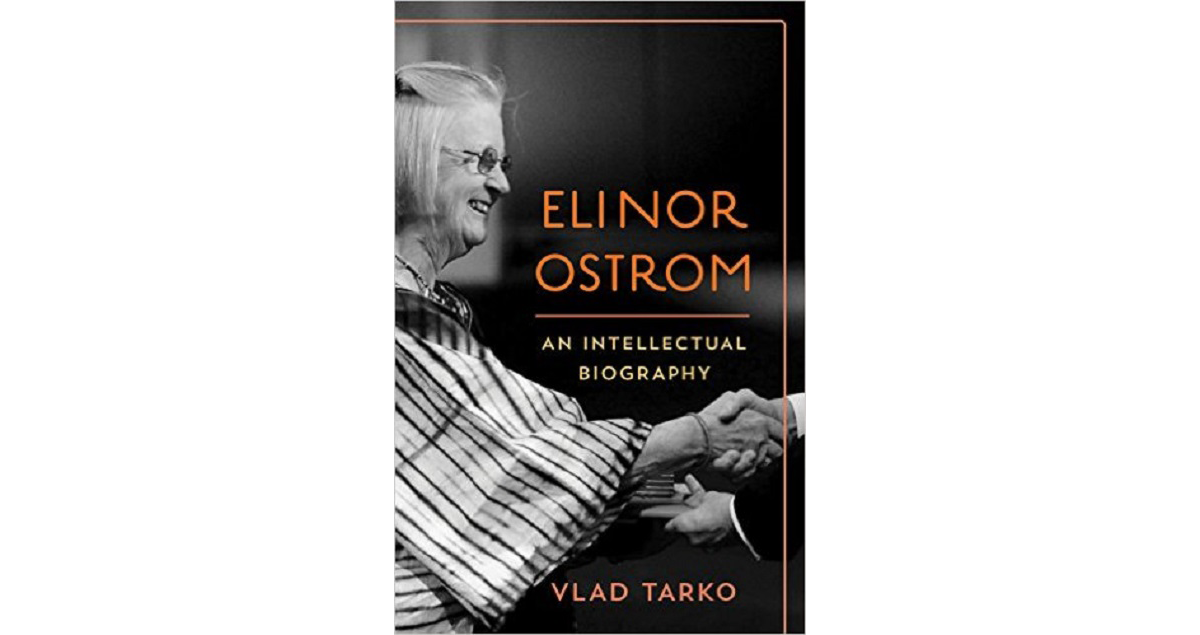 In 2009, Elinor Ostrom became the first (and so far, only) woman to receive a Nobel for economics. She and Oliver E. Williamson shared the Sveriges Riksbank Prize in Economic Sciences in Memory of Alfred Nobel—Ostrom for “her analysis of economic governance, especially the commons” and Williamson for “his analysis of economic governance, especially the boundaries of the firm.” When Ostrom received the award, Acton’s Samuel Gregg wrote about Ostrom’s and Williamson’s research. “Ostrom and Williamson have shown how it is possible for firms and other communities to facilitate economic efficiency from ‘within,’” he said. Their work sought to explain “the development of rules within groups and communities that allow for conflict resolution and efficiency gains in ways that are often far more sophisticated than externally imposed state regulation.” Ostrom’s research challenged the conventional wisdom of the time by showing that local goods can be successfully managed by local players.

It had been assumed that any resources collectively used would be depleted and destroyed. Ostrom conducted several studies on how small communities manage shared resources. “She showed that when natural resources are jointly used by their users,” explains the prize committee, “rules are established for how these are to be cared for and used in a way that is both economically and ecologically sustainable.”

Elinor and her husband, Vicent Ostrom, set up the Bloomington Workshop in Political Theory and Policy Analysis, which is now a global network of scholars and economists.

A new biography, Elinor Ostrom: An Intellectual Biography, by Vlad Tarko (Rowman & Littlefield 2017) details Ostrom’s work. It summarizes her contributions to the field of economics and features several figures, photos and tables. George Mason professor Peter J. Boettke argues that the new book “is a must-read not only for those who want to learn about Elinor Ostrom and her contributions but for all students of political economy.”

Sarah Stanley is the former managing editor of Religion & Liberty.