The reason I am now trying to write almost nothing that is currently relevant is that tomorrow it will be less relevant. I am seeking to understand what is perennially true, not ephemerally relevant. 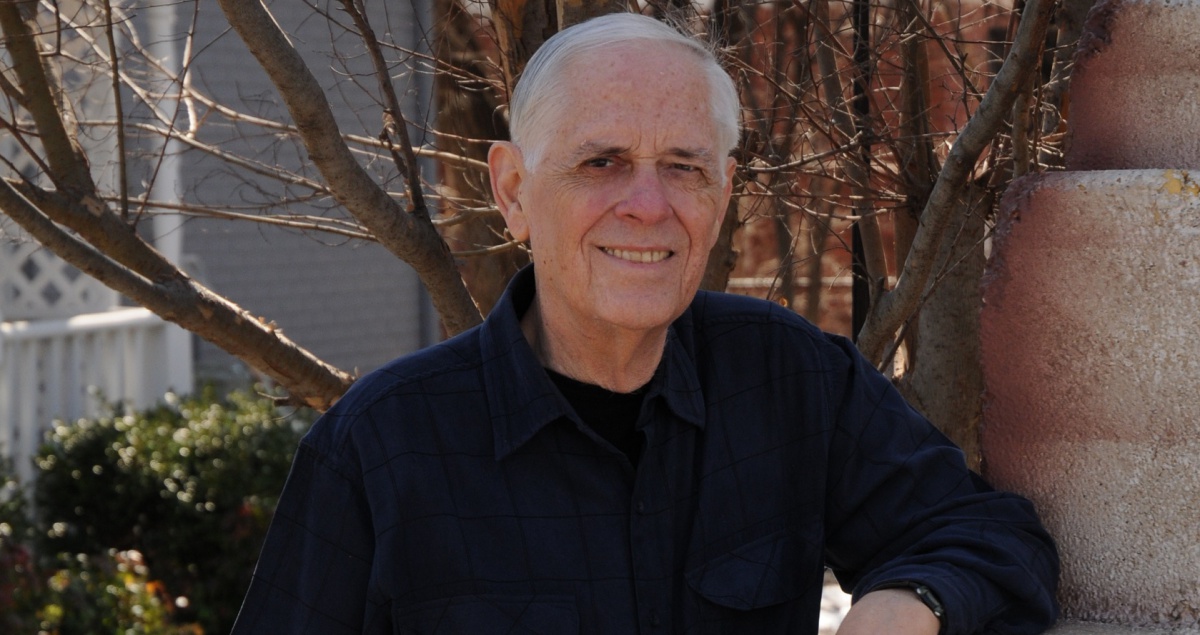 It might have been safe to assume that Thomas C. Oden would continue the well-worn path of so many contemporaries into theological and political liberalism. “I reasoned out of modern naturalistic premises, employing biblical narratives narrowly and selectively as I found them useful politically,” writes Oden in A Change of Heart. Before his transformation, Oden was a strong adherent of the social gospel and admitted to being in love with heresies.

However, after being confronted by a Jewish colleague and mentor to study classical and patristic Christian texts in the 1960s, Oden’s career and spiritual trajectory dramatically shifted. He then had to admit that he did not know his own religious tradition well enough to repudiate it. Oden’s reading of patristic writings led him to affirm the great truths of the Christian faith, and then he vowed to “contribute nothing new to theology.” He would go on to become one of the preeminent theologians within Christian orthodoxy. He believed more modern theologies had become compromised by political ideologies and agendas. Oden too is known for coining the term “paleo-orthodoxy,” which simply stresses doctrinal guidance by the Church Fathers and the ancient Christian texts.

Oden, a United Methodist, was committed to 20th century ecumenical movements and helped the clergy and layperson alike to see Christianity’s timeless truths and appeal, despite the rising secularism, materialism and hedonism within culture. He helped chart out renewal within his own denomination and the larger Christian community. “The church is imperiled when it becomes intoxicated with the spirit of its particular age, committed more to serve the gods of that age than the God of all ages,” declared Oden.

He contributed a significant amount of his life to uplifting patristic sources and was general editor of the Ancient Christian Doctrine series and the 29-volume Ancient Christian Commentary. He credited Pope Benedict XVI for helping provide inspiration for the exhaustive work on biblical commentary exclusively from the texts of patristic writers and sources.

As a professor of theology and ethics at the graduate school of Drew University, he continually critiqued the bankruptcy of modern liberal theology. “Political ideologies read history as an opportunity for empowerment. Classic Christianity reads history as an opportunity for living out the truth revealed in history,” he writes in How Africa Shaped the Christian Mind.

Oden’s life work was one of calling the Church back to its roots and eschewing the ideologies that paralyzed and harmed its witness. He noted that his life story and experiences allowed him to be “a prodigal” witness for the gospel. “The church is not a group of people groping for a philosophy of life appropriate to modern conditions, but a living body already being shaped by apostolic teaching,” he writes.

He noted too that his once admiration for socialist economic ideologies allowed him to better critique its follies. His numerous books, while scholarly, possessed a devotional quality as well. “The most enjoyable of all subjects has to be God, because God is the source of all joy,” Oden notes in The Living God. The massive amount of books and theological work he left behind will undoubtedly influence a new era of Christians to embrace the ancient truths over the empty promises of modernity.