One and Indivisible? The Relationship Between Religious and Economic Freedom

The Relationship Between Religious and Economic Freedom

In order to discuss and promote an understanding of the relationship between religious liberty and economic freedom among present and future Catholic leaders around the world, the Acton Institute is holding a five-part international conference series – One and Indivisible? The Relationship Between Religious and Economic Freedom.

The Catholic conception of religious liberty as specified in the Second Vatican Council’s Declaration on Religious Freedom “Dignitatis Humanae” is one of the most significant developments in Catholic doctrine in modern times. It has great potential for strengthening the moral and legal case for religious freedom around the world.

By bringing attention to the important and complex relationship between religious liberty and economic freedom, Acton hopes to stimulate deeper reflection among Catholics about the ways in which these two forms of freedom can support each other and thereby magnify a broader understanding of freedom more generally.

This work forms part of Acton’s international outreach to Catholic leadership throughout the world. As well as conferences, this outreach program will also involve scholarships for present and future Catholic leaders to attend Acton University. Many of the lectures will be published in several languages and made available in print and electronic form.

Faith, State, and the Economy: Perspectives from East and West

Christianity and the Foundations of a Free Society: Religious, Political, and Economic Freedom

Judaism, Christianity, and the West: Building and Preserving the Institutions of Freedom

Freedom with Justice: Rerum Novarum and the New Things of Our Time

Learn about our conference speakers

Between 2014-2016, the Acton Institute offered 200 Dignitatis Humanae Scholarships to Catholic priests, religious, and laity to attend Acton University. The scholarship included the full cost of attending Acton University, along with travel assistance.

Acton University is a unique, four-day exploration of the intellectual foundations of a free and virtuous society. Guided by a distinguished international faculty, Acton University is an opportunity to examine the free and virtuous society through a demanding academic program that integrates rigorous philosophy, Christian theology and sound economics.

For details, please visit the Acton University website or email the scholarships team. 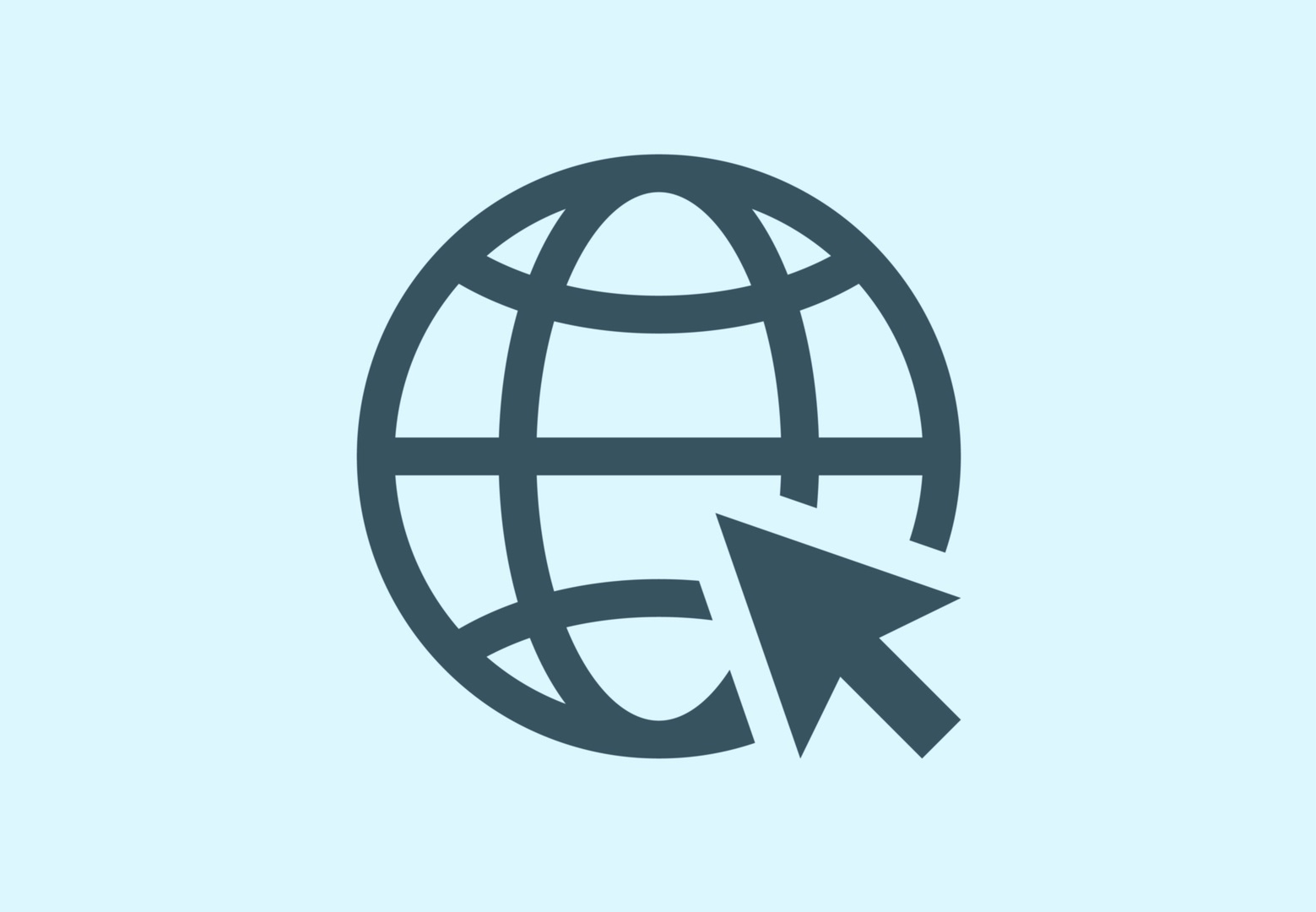