Reclaiming the West: Freedom and Responsibility 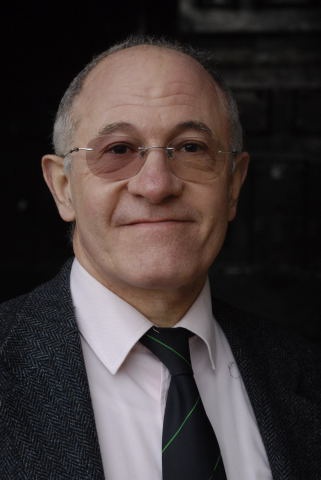 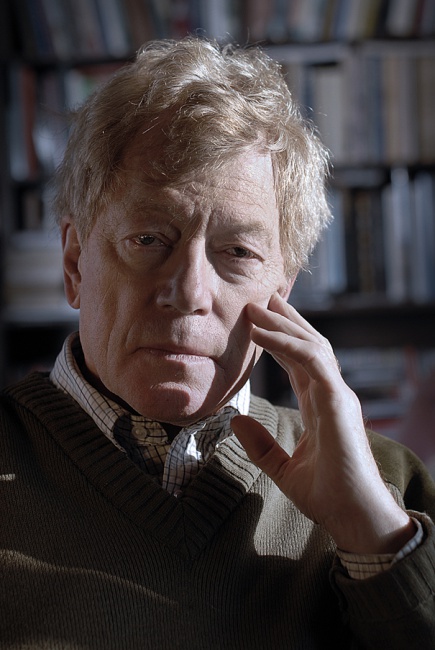 Eminent writer and philosopher, Prof. Roger Scruton has for over three decades taught at institutions on both sides of the Atlantic including Birkbeck College, Boston University, and more recently, at the University of Buckingham. He is an author of over forty books specialising in aesthetics with particular attention to music and architecture. He engages in contemporary political and cultural debates from the standpoint of a conservative thinker and is well known as a powerful polemicist. He is a fellow of the Royal Society of Literature and the British Academy. 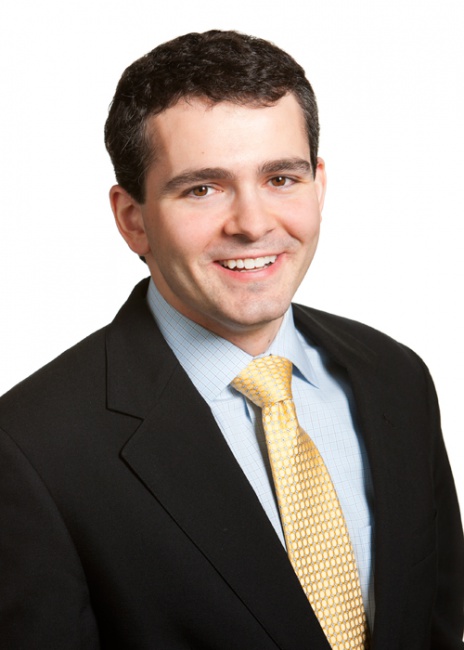 Ryan T. Anderson is the William E. Simon Senior Research Fellow at The Heritage Foundation, and the founder and editor of Public Discourse, the online journal of the Witherspoon Institute of Princeton, New Jersey. He is the author of Truth Overruled: The Future of Marriage and Religious Freedom and the co-author with Princeton’s Robert P. George and Sherif Girgis of What Is Marriage? Man and Woman: A Defense. Anderson’s research has been cited by two U.S. Supreme Court justices, Justice Samuel Alito and Justice Clarence Thomas, in two U.S. Supreme Court cases. 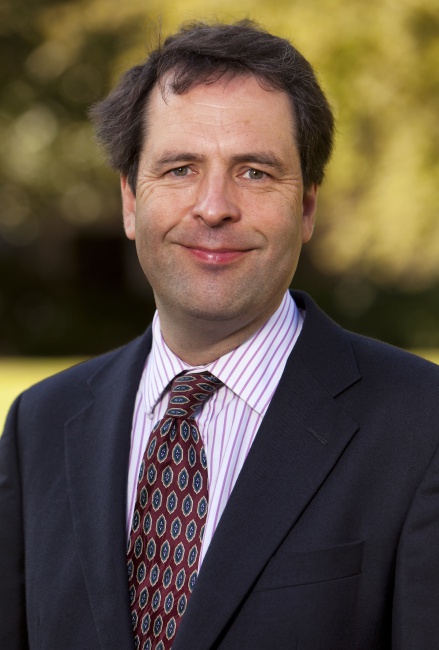 Philip Booth is academic and research director at the Institute of Economic Affairs and professor of finance, public policy and ethics at St. Mary’s University, Twickenham. From 1 November 2016, he will also be director of research and public engagement at St. Mary’s. From 2002-2015, Philip was professor of insurance and risk management at Cass Business School. Previously, he worked for the Bank of England as an advisor on financial stability issues and he was also associate dean of Cass Business School and held various other academic positions at City University. 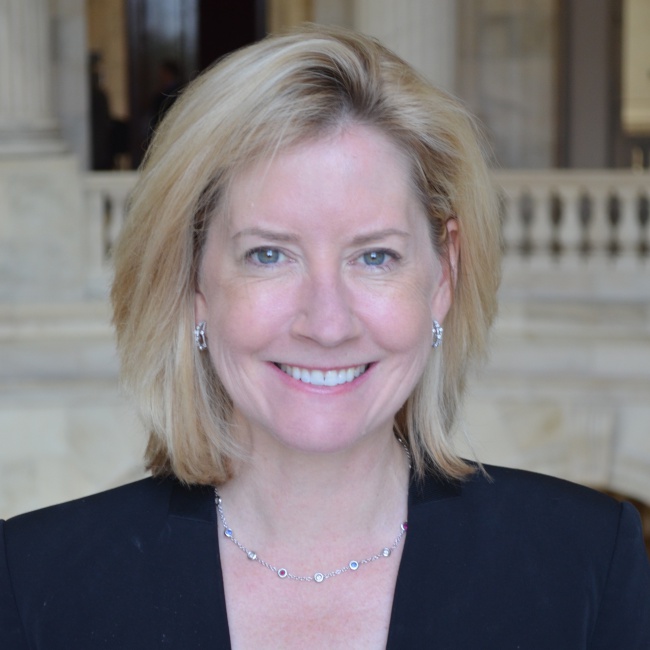 Victoria C. G. Coates is a cultural historian who received her PhD from The University of Pennsylvania specializing in Italian renaissance art. Dr. Coates’ research focuses on issues of self-fashioning and reception, interests that unite projects ranging from new interpretations of Cellini’s Autobiography and Raphael’s Transfiguration to a reassessment of the modern reception of Pompeii and Herculaneum. 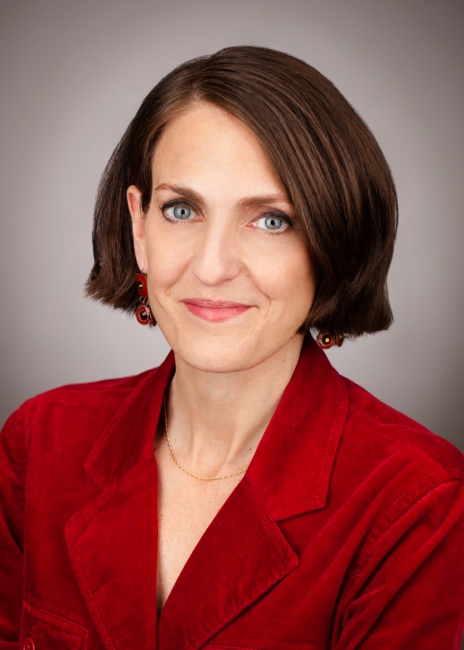 Veronique de Rugy is a Senior Research Fellow at the Mercatus Center at George Mason University and a nationally syndicated columnist. Her primary research interests include the US economy, the federal budget, homeland security, taxation, tax competition, and financial privacy. Her popular weekly charts, published by the Mercatus Center, address economic issues ranging from lessons on creating sustainable economic growth to the implications of government tax and fiscal policies. 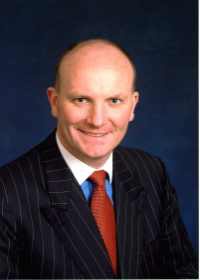 Declan Ganley, founder, chairman, and CEO of Rivada Networks, a leading public safety communications business with operations in the US and Europe. Ganley has been the founder of wireless broadband and cable TV businesses in Western, Central, and Eastern Europe, including Broadnet, which deployed broadband wireless networks in ten EU countries, and Cabletel, with a cable multimedia network in Eastern Europe. He is the patented co-inventor of Dynamic Spectrum Arbitrage technology.